If the product is not on the Reverb shop, please contact us for infromation

The Transient Designer is a dynamic tool that allows re-shaping transients and envelopes. With just two knobs you can accelerate or slow down attacks and prolong or shorten sustain of all audio signals.

The Transient Designer uses envelope followers to track the curve of the natural signal so that optimum results are guaranteed regardless of the input signal's dynamics. Because of the level-independent processing inherent in Differential Envelope Technology (DET), manual threshold adjustments are not required.

One of the most interesting applications of the Transient Designer is processing drum and percussion sounds, both from samples to live drum sets: 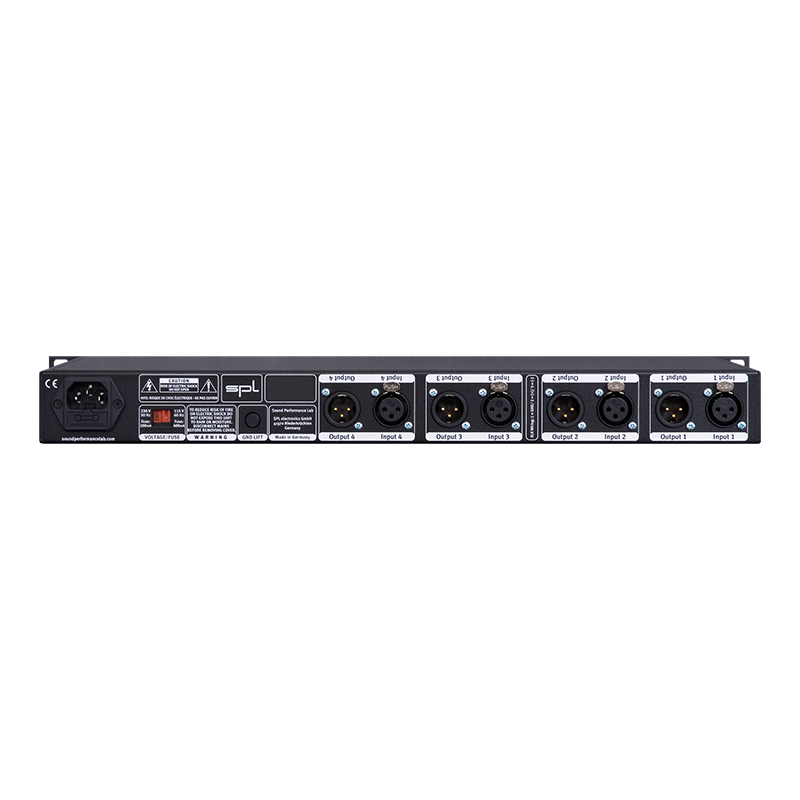